Lost in Space Season 2: Christmas Eve Premiere Date Set — Watch Trailer in Which a Boy Searches for His Robot 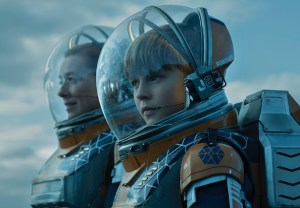 The Robinsons will be home for Christmas… if by “home,” you mean light years away from Earth. 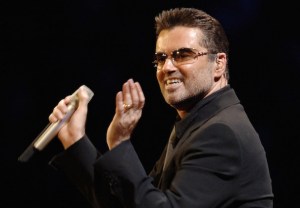 Showtime has faith: The network will air the documentary George Michael: Freedom on Saturday, Oct. 21 at 9/8c and on demand. END_OF_DOCUMENT_TOKEN_TO_BE_REPLACED