Kidding Review: Jim Carrey's New Show Might Be the Saddest Comedy on TV 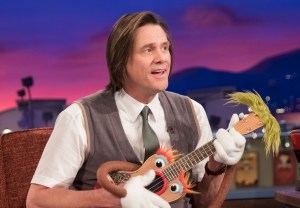 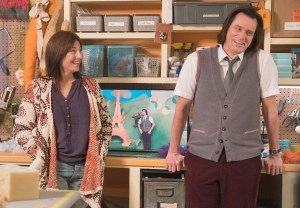 Jim Carrey is returning to TV… but his new show looks to be more Eternal Sunshine than Fire Marshal Bill. END_OF_DOCUMENT_TOKEN_TO_BE_REPLACED

Jim Carrey to Star in Kidding Comedy, Ordered to Series at Showtime 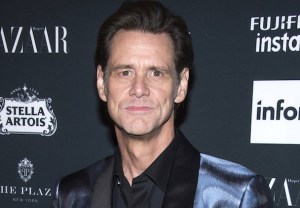 One half of Dumb and Dumber is returning to the idiot box. 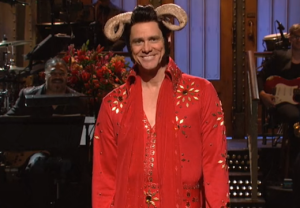 Despite a recent onslaught of groan-inducing trailers for Dumb and Dumber To, expectations were high for rubber-faced funnyman (and In Living Color vet) Jim Carrey’s return to Studio 8H for a third crack at hosting Saturday Night Live. END_OF_DOCUMENT_TOKEN_TO_BE_REPLACED 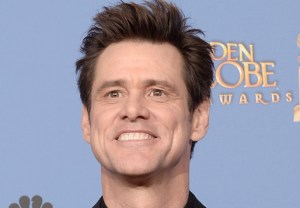 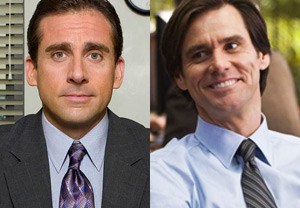 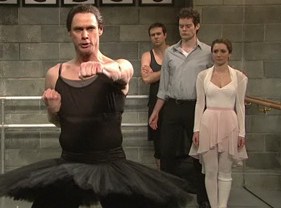