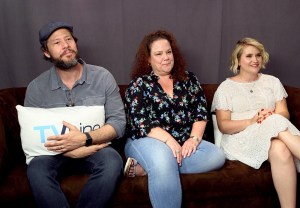 Yes, Fox’s new animated comedy Bless the Harts is a send-up of life in the South, but it is not a point-and-laugh brand of satire. “I want it to be a show where you’re laughing with them and not at them,” series creator Emily Spivey maintained over the weekend at TVLine’s Comic-Con interview suite. END_OF_DOCUMENT_TOKEN_TO_BE_REPLACED 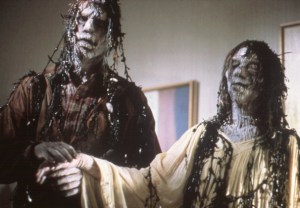 Get ready to be creeped out: A TV-series adaptation of the cult-classic horror film Creepshow, to be shepherded by Walking Dead EP Greg Nicotero, has gotten the green light from streaming service Shudder. END_OF_DOCUMENT_TOKEN_TO_BE_REPLACED 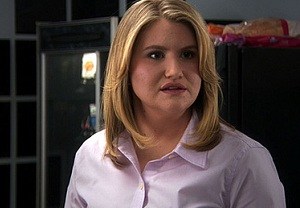 CBS’ Partners is adding a real Workaholic to the cast.