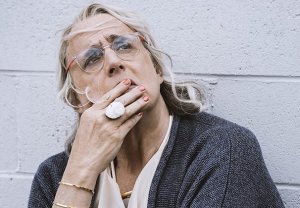 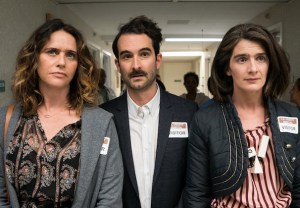 Transparent — which was previously said to be returning for a fifth and final season without disgraced leading man Jeffrey Tambor — is now on track to conclude with a feature-length (streaming) musical. END_OF_DOCUMENT_TOKEN_TO_BE_REPLACED

Transparent Creator's I Love Dick Gets Premiere Date at Amazon 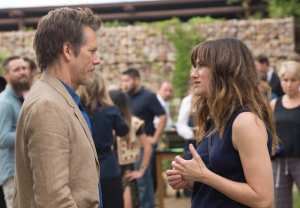 Amazon’s I Love Dick will drop in END_OF_DOCUMENT_TOKEN_TO_BE_REPLACED 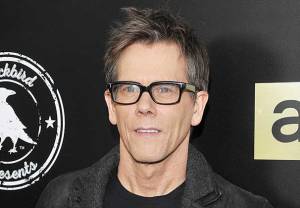 Kevin Bacon has found his next TV role, and Ryan Hardy it is not.