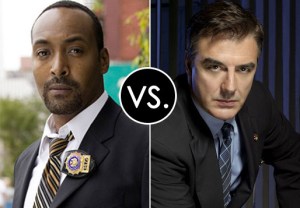 We’ve reached Round 2, Day 6 of our Ultimate Law-Enforcement Crushes Bracket Tournament, highlighted by a battle between hotties from two of CBS’ most popular procedurals, and a showdown between a couple of Law & Order detectives. As part of our single-elimination competition, only one from each bout will advance to our Round of 16. END_OF_DOCUMENT_TOKEN_TO_BE_REPLACED 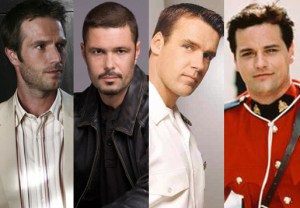 The weekend is here, but there’s no day of rest for your favorite TV cops and agents. END_OF_DOCUMENT_TOKEN_TO_BE_REPLACED 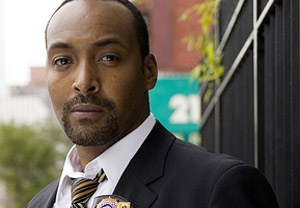