Jerry Stiller Remembered by Seinfeld Son Jason Alexander: 'He Made Me Laugh Every Day I Was With Him' 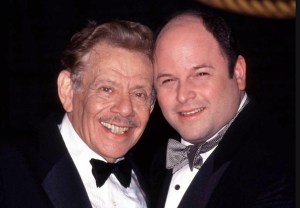 In the wake of Jerry Stiller’s passing, Jason Alexander — who played his son on Seinfeld — pays tribute to the comedy icon as “perhaps the kindest man” he ever worked with. END_OF_DOCUMENT_TOKEN_TO_BE_REPLACED 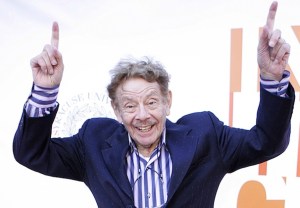