Grey's Preview: Who Will 'Step Up' When Amelia's Surgery Hits a Snag? 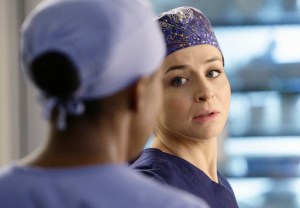 As the doctors of Grey’s Anatomy brace for one of the hospital’s most daring surgeries ever — removing Dr. Herman’s life-threatening brain tumor — anxieties are running as high as Dr. Amelia Shepherd’s confidence. END_OF_DOCUMENT_TOKEN_TO_BE_REPLACED 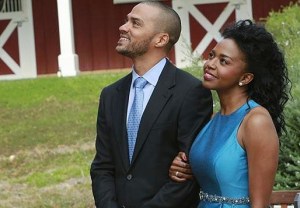 When last we left Grey’s Anatomy in December, a gobsmacked Stephanie looked on in horror as her boyfriend (Jackson) proclaimed his undying love to another woman (April) — during said woman’s standing-room-only wedding to another dude (Matthew). The most shocking aspect of that sequence, at least from the vantage point of Steph’s portrayer, Jerrika Hinton, was that her jilted alter ego END_OF_DOCUMENT_TOKEN_TO_BE_REPLACED 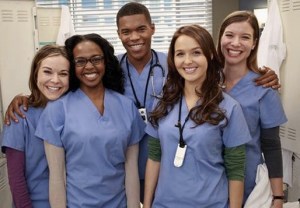 The doctors are in — and they’re staying. 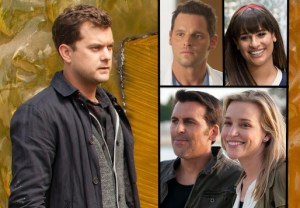 Will Fringe issue an “amber” alert for Olivia? Does Glee make “Time” for Klaine kloseness? Who’s the new girl on Grey’s? When will Eyal embark on his next Covert mission? Read on for answers to those questions plus other teases from hot shows. END_OF_DOCUMENT_TOKEN_TO_BE_REPLACED