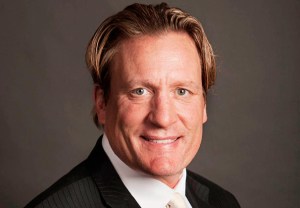 Hockey commentator Jeremy Roenick is firing back at NBC Sports, accusing his former employer of discriminating against him for being straight. END_OF_DOCUMENT_TOKEN_TO_BE_REPLACED

Hockey commentator Jeremy Roenick’s time in the penalty box isn’t over: The former NHL star won’t return to NBC Sports after being suspended indefinitely for sexually suggestive remarks he made about his colleagues. END_OF_DOCUMENT_TOKEN_TO_BE_REPLACED