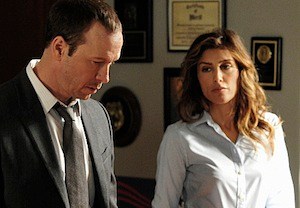 Law & Order: LA alum Megan Boone will be partnering up with Blue Bloods‘ Danny for at least three episodes — stepping in for Jennifer Esposito END_OF_DOCUMENT_TOKEN_TO_BE_REPLACED 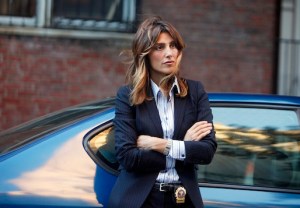 Jennifer Esposito is temporarily turning in her badge on Blue Bloods amid a contentious behind-the-scenes dispute with CBS.

'Law-Enforcement Crushes' Round 2, Day 3 Has Hotties From Psych, Blue Bloods, and Fringe! 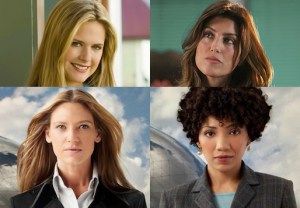 We’ve reached Round 2, Day 3 of our Ultimate Female Law-Enforcement Crushes Bracket Tournament, and it won’t be an easy one for fans of Fringe, or folks who have both Blue Bloods and Psych in their series-recording lineups. END_OF_DOCUMENT_TOKEN_TO_BE_REPLACED 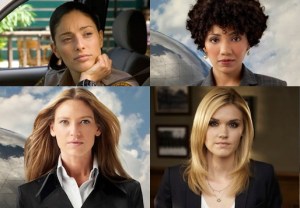 Black Friday is upon us, but unless your idea of a good time involves writhing out of a stranger’s chokehold to claim sole possession of the last 25-percent flatscreen TV, might I suggest an intoxicating alternative: Voting in Day 3 of our Ultimate Female Law-Enforcement Crushes Bracket Tournament! END_OF_DOCUMENT_TOKEN_TO_BE_REPLACED