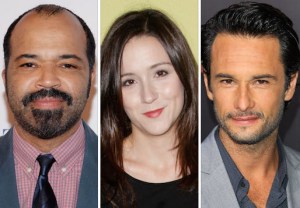 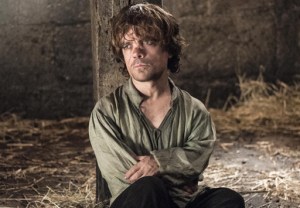 They’re tough. They’re manipulative. They can even be a little terrifying. Meet TVLine’s six Dream Nominees for Best Supporting Actor in a Drama Series! END_OF_DOCUMENT_TOKEN_TO_BE_REPLACED 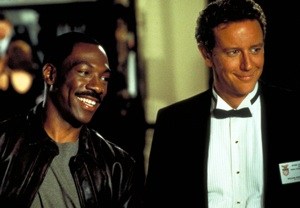 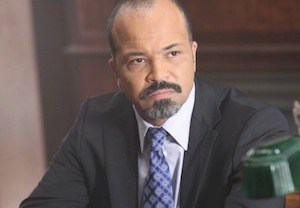 Jeffrey Wright doesn’t frequent the small screen often — his Emmy-winning work in HBO’s Angels in American was a rare exception — so his casting in tonight’s House (Fox, 8/7c) made the episode, in an instant, very special.

And the hour was already generating buzz, given its storyline END_OF_DOCUMENT_TOKEN_TO_BE_REPLACED 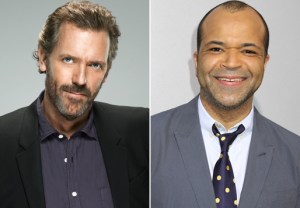 I’m not the biggest boxing fan, but I’d still wager that no heavyweight bout has ever packed a bigger punch than the upcoming Hugh Laurie vs. Jeffrey Wright episode of House is going to. END_OF_DOCUMENT_TOKEN_TO_BE_REPLACED