Emmys 2014: Who Should Win Lead Actor in a Drama? Take Our Poll! 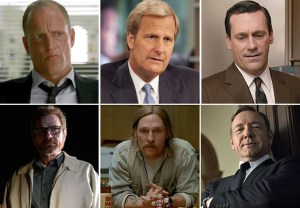 HBO's The Newsroom Renewed for Third and Final Season 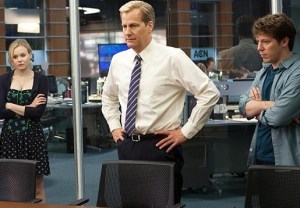 Will McAvoy & Co. are about to meet their last deadline. 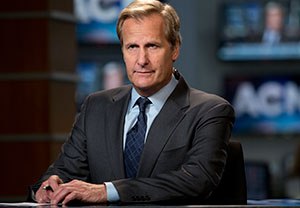 With just two episodes remaining in its sophomore run, The Newsroom has allegedly been renewed for a third season.

Aaron Sorkin on The Newsroom Criticism: That Much Talk About a Show Is 'Good for Television' 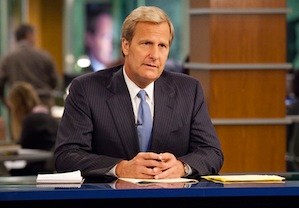 Prior to The Newsroom‘s showing at Wednesday’s Television Critics Association’s summer press tour in Beverly Hills, HBO exec Michael Lombardo countered recent criticism surrounding the freshman drama by starting that they are “very proud” of the series.

“There are 7 million people a week who are coming back to that show in a very competitive landscape — and they love it,” he shared.

And those sentiments only continued when END_OF_DOCUMENT_TOKEN_TO_BE_REPLACED