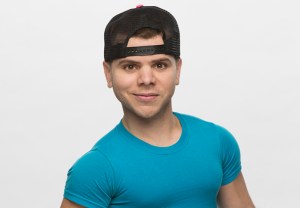 Big Brother‘s JC Mounduix, who is currently competing on Season 20, has sparked outrage on social media after he appeared to sexually harass multiple fellow houseguests on Monday night. END_OF_DOCUMENT_TOKEN_TO_BE_REPLACED