TVLine Items: Are You Afraid of the Dark Teaser, black-ish Is Devine and More 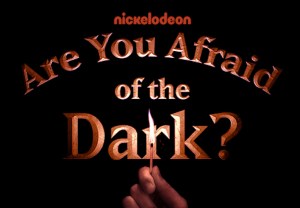 A new Midnight Society convenes in the first teaser for Nickelodeon’s Are You Afraid of the Dark? reboot. END_OF_DOCUMENT_TOKEN_TO_BE_REPLACED 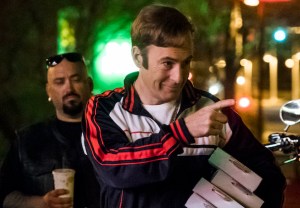 The dawn of Saul Goodman is upon us (or so it seems) in the first full-length trailer for Better Call Saul Season 4. END_OF_DOCUMENT_TOKEN_TO_BE_REPLACED 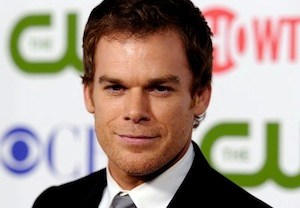 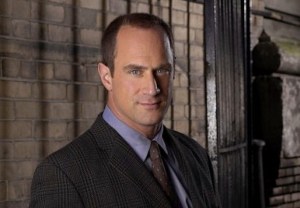 I’m not happy that Law & Order: SVU‘s Chris Meloni is retiring his badge after 12 years. Not happy at all. But rather than throw myself a pity party to which you would have all been invited, I’ve decided to channel my negative energy into something positive: finding my girl Mariska Hargitay a new partner before she steps away from the beat full-time at midseason. Here are, for my money, the folks Dick Wolf should be courting: END_OF_DOCUMENT_TOKEN_TO_BE_REPLACED

As originally announced in May, the show will air in the Monday 9/8c slot, which it was to share with the since-canceled Lone Star. Jason Clarke and Jennifer Beals star in The Chicago Code, executive produced by Ryan and Tim Minear. It follows Chicago’s most powerful and respected cops as they navigate the city’s underbelly to fight crime and expose corruption within Chicago’s notorious political machine.

By launching The Chicago Code right after the Super Bowl, Fox will certainly try use TV’s biggest promotional platform to drive viewers to the premiere the next night.