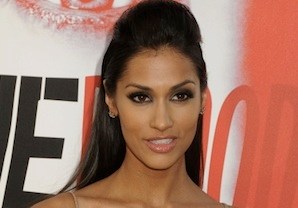 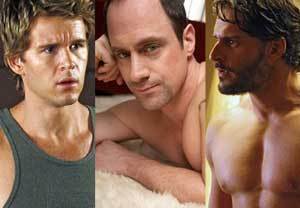 Vampires, shapeshifters and werewolves were among the guests raising a glass to the Golden Globes at HBO’s post-show soiree Sunday night at the Beverly Hilton. We’re talking, of course, about the True Blood cast, several of whom were in a fairly chatty (read: scoopy) mood. Herewith are six of the meatiest, juiciest teases we extracted from them. END_OF_DOCUMENT_TOKEN_TO_BE_REPLACED 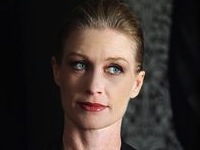 Janina Gavankar (The Gates, The L Word) has joined True Blood‘s upcoming fourth season as a regular. Additionally, Alexandra Breckenridge (Dirt, Life Unexpected) and Vedette Lim (As the World Turns) have come on board the HBO smash as END_OF_DOCUMENT_TOKEN_TO_BE_REPLACED