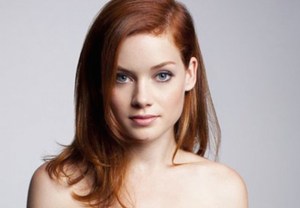 And now for some truly fantastic pilot news: Suburgatory‘s Jane Levy has landed the lead in My Time/Your Time, CBS’ relationship comedy from How I Met Your Mother co-creators Carter Bays and Craig Thomas. END_OF_DOCUMENT_TOKEN_TO_BE_REPLACED 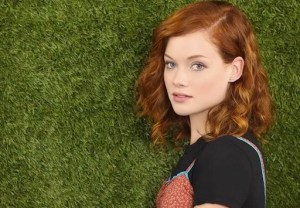 As far as mother-related TV reveals go, it’s Suburgatory 1, How I Met Your Mother 0.

After an exhaustive search, ABC’s sophomore comedy has tapped END_OF_DOCUMENT_TOKEN_TO_BE_REPLACED 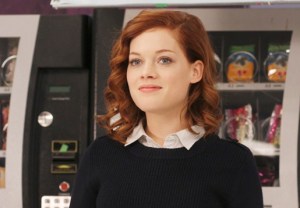 Jane Levy had only one credit to her name – five episodes of Showtime’s Shameless – before landing the lead role of Tessa Altman in ABC’s Suburgatory. But watching the young actress hold her own against established actors like Jeremy Sisto, Ana Gasteyer and Cheryl Hines, it’s clear her talent is greater than her years. Now, the ingénue is on the radar of Emmy voters, too. END_OF_DOCUMENT_TOKEN_TO_BE_REPLACED

Fall TV is almost here, which means some of your favorite actors will soon be back in series either new (hi, Zooey Deschanel!) or familiar. But there’s also plenty of promising fresh faces making their way to your TV this season. Some have paid their dues with myriad guest spots and supporting roles. Others are so straight off the bus we have to wonder if they even have their SAG card yet. END_OF_DOCUMENT_TOKEN_TO_BE_REPLACED