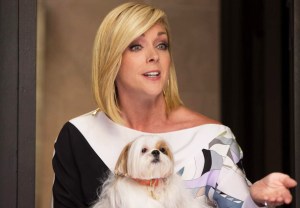 While Jane Krakowski is “over the moon” after scoring a Supporting Actress Emmy nomination for her role as Jacqueline Voorhees in Netflix’s Unbreakable Kimmy Schmidt, she knows there’s one person who won’t be sending her a congratulatory bouquet of dogs. END_OF_DOCUMENT_TOKEN_TO_BE_REPLACED 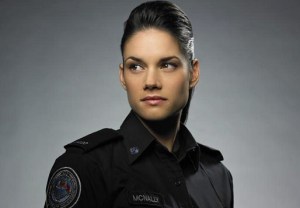 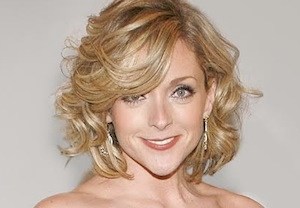 Written and exec-produced by Patricia Breen (Big Love) and based on the UK series of the same name, the half-hour, single-camera project finds END_OF_DOCUMENT_TOKEN_TO_BE_REPLACED 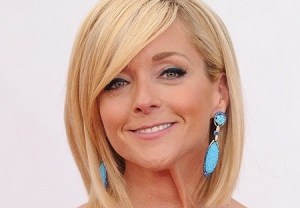 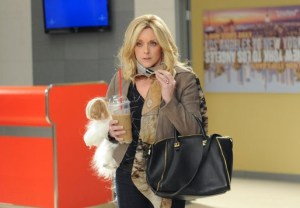 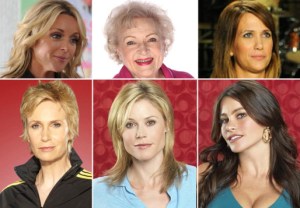 Will Jane Lynch have to take a break from Emmy hosting duties to give an acceptance speech as Outstanding Supporting Actress in a Comedy Series? Only time will tell. But it’s interesting to note that in three of the last four years, the statuette has been taken home by END_OF_DOCUMENT_TOKEN_TO_BE_REPLACED