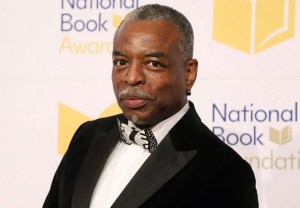 The planted Nancy Drew spinoff Tom Swift is getting its own J.A.R.V.I.S.: END_OF_DOCUMENT_TOKEN_TO_BE_REPLACED

Jumper TV Series In the Works 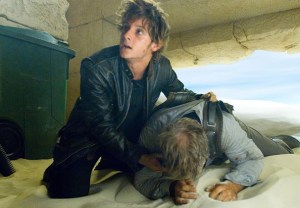 Jamie Bell is not stepping back from that ledge, my friend.

A small-screen version of the 2008 film Jumper — which starred Bell, among others, as a man with the ability to “jump” from one place to another in an instant — is being developed END_OF_DOCUMENT_TOKEN_TO_BE_REPLACED 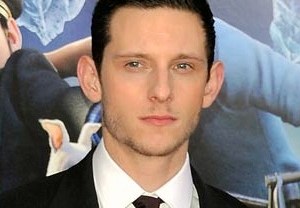