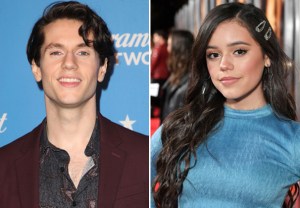 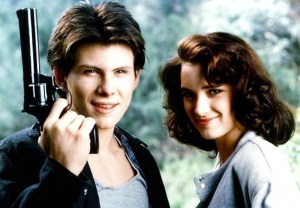 TV Land’s in-the-works Heathers reboot has found its new Veronica and JD, the iconic characters played in the 1989 film by Winona Ryder and Christian Slater. END_OF_DOCUMENT_TOKEN_TO_BE_REPLACED