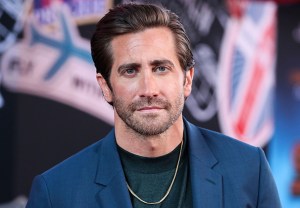 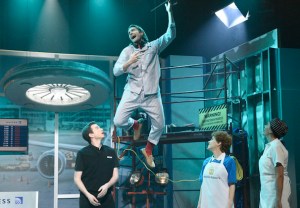 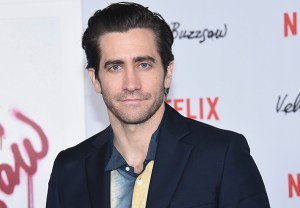 Jake Gyllenhaal is taking a detour from the big screen by way of Lake Success, an HBO limited series based on Gary Shteyngart’s 2018 novel of the same name END_OF_DOCUMENT_TOKEN_TO_BE_REPLACED