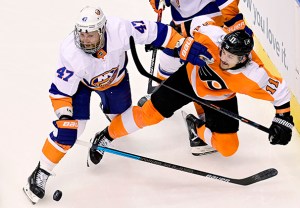 Taking a cue from several other sports leagues, the NHL has postponed both of Thursday’s Stanley Cup playoff games in protest of the recent police shooting of Jacob Blake END_OF_DOCUMENT_TOKEN_TO_BE_REPLACED

Trevor Noah Condemns Jacob Blake Shooting: 'For Some People, Black Skin Is the Most Threatening Weapon of All' 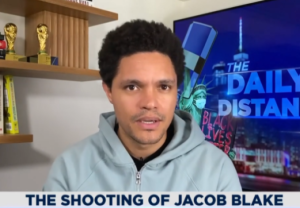 The Daily Show‘s Trevor Noah delivered an impassioned monologue Wednesday night, decrying the shooting of Jacob Blake and the continued violence against Black Americans by police across the country. END_OF_DOCUMENT_TOKEN_TO_BE_REPLACED