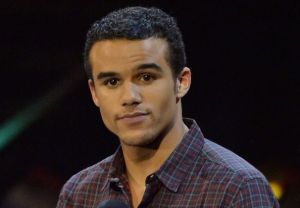 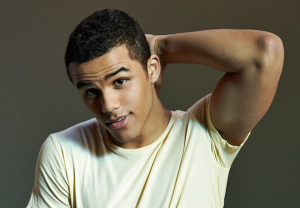 Ahead of its series launch, ABC’s Quantico is adding to its ranks. 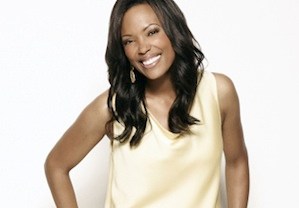 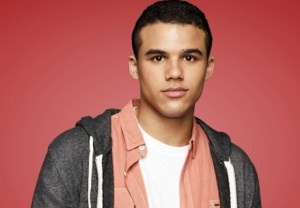 Jacob Artist’s acting career only began in earnest last year — with guest roles on Melissa & Joey and Nickelodeon’s How to Rock — so not surprisingly, he says he’s finding it a little surreal to have a recurring role as Jake Puckerman (younger half-brother of Mark Salling’s bad boy Noah ‘Puck’ Puckerman) on Season 4 of Glee. END_OF_DOCUMENT_TOKEN_TO_BE_REPLACED