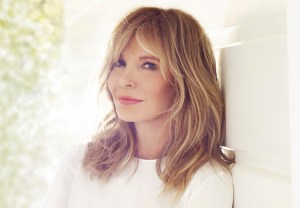 Another family reunion is imminent on All American, this time for D.A. Laura Baker. 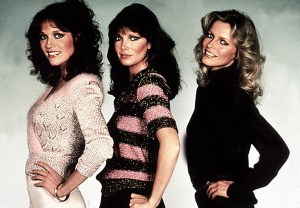 Now that Tanya Roberts‘ death has been confirmed, those who knew and worked with the actress are flooding social media with loving tributes — including Jaclyn Smith, who appeared opposite Roberts in the final season of Charlie’s Angels (ABC, 1980–1981). END_OF_DOCUMENT_TOKEN_TO_BE_REPLACED