Emmys 2017 Poll: Who Should Win for Supporting Actress, Miniseries/Movie? 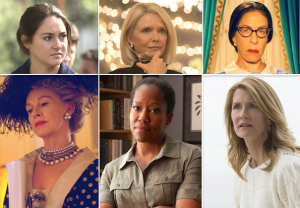 There’s a lot of fierce competition in this Emmys category this year… but in the end, there’s only one King. END_OF_DOCUMENT_TOKEN_TO_BE_REPLACED 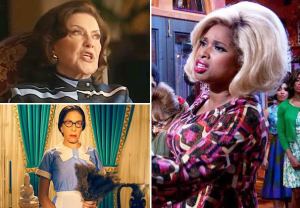 Regina King has become a deservedly dominant force in our latest Dream Emmy race. The American Crime standout has picked up the Supporting Actress in a Limited Series or Movie trophy two years running for her subtle work in ABC’s anthology drama. END_OF_DOCUMENT_TOKEN_TO_BE_REPLACED