Manifest Star Celebrates Return to Work for Season 4 Saved by Netflix: 'You Can Feel the Appreciation' 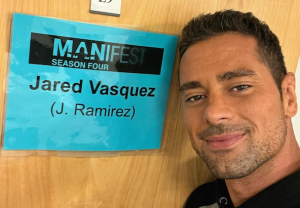 Manifest is apparently now boarding cast members, as production ramps on on the season that almost didn’t happen. END_OF_DOCUMENT_TOKEN_TO_BE_REPLACED 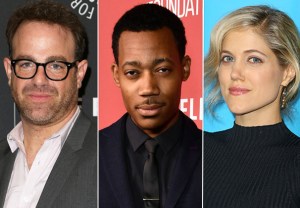 Power's J.R. Ramirez Breaks Down Julio's Ultimate Mistake, Plus: What Marvel Show Is He Headed To? 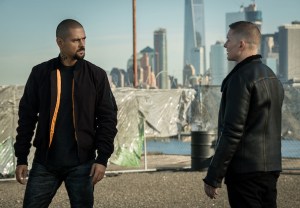 When Power‘s Julio arrived for what he thought was a meeting with Tommy in Sunday’s episode, his head likely was END_OF_DOCUMENT_TOKEN_TO_BE_REPLACED