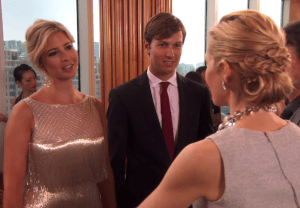 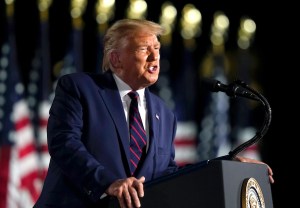 President Donald Trump is set to formally accept the GOP’s renomination on Thursday, bringing the 2020 Republican National Convention — and two weeks of nonstop political convention coverage — to a close. END_OF_DOCUMENT_TOKEN_TO_BE_REPLACED 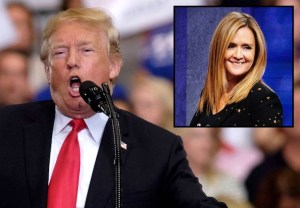 President Donald Trump is not pleased with TBS’ handling of the Samantha Bee controversy. 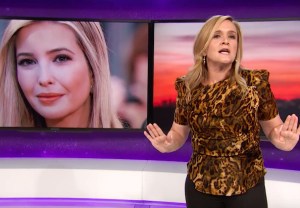 The White House is calling on TBS and parent company Time Warner to take action against Samantha Bee after the comedienne referred to First Daughter Ivanka Trump as a “feckless c–t.” END_OF_DOCUMENT_TOKEN_TO_BE_REPLACED 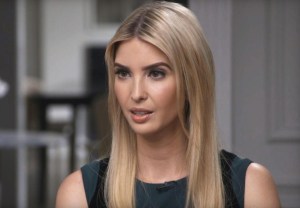 Ivanka Trump says that her critics should be comforted by her position as Assistant to the President, serving under her father, President Donald Trump. 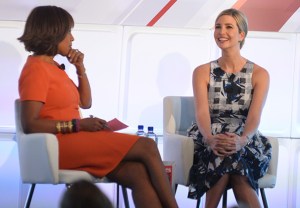 The First Daughter is about to do her first TV interview since taking a job at the White House.