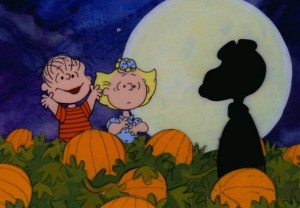 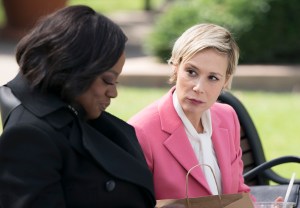 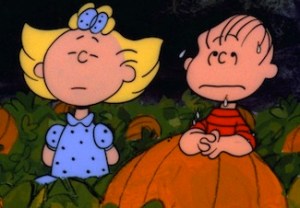 Nielsen delivered its annual autumnal trick to broadcasts this morning, as depressed Halloween viewership took its toll on the first night of November sweeps. END_OF_DOCUMENT_TOKEN_TO_BE_REPLACED 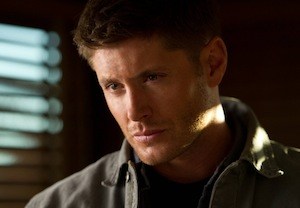 This Halloween night, mostly tricks were being handed out to broadcast primetime, as Supernatural was the only show to enjoy a week-to-week gain.