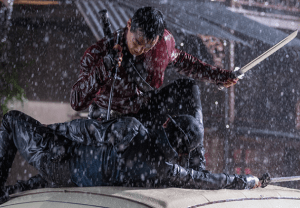 AMC’s Into the Badlands took a sword to the competition Sunday night. 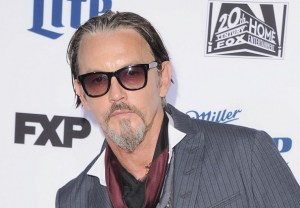 A real sharp antagonist is coming to Gotham.

Tommy Flanagan (Revenge, Sons of Anarchy) will guest-star in Episode 10 as The Knife END_OF_DOCUMENT_TOKEN_TO_BE_REPLACED 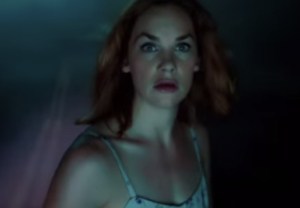 “Do you honestly think that things just work out for the best? That true love conquers all?”

Showtime’s The Affair is posing a tough question in the first trailer for its upcoming second season. END_OF_DOCUMENT_TOKEN_TO_BE_REPLACED