One Day at a Time: Danny Pino Joins the Familia — Plus, Has Schneider Found His Soulmate? (2019 FIRST LOOK) 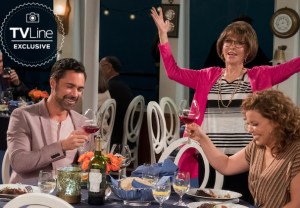 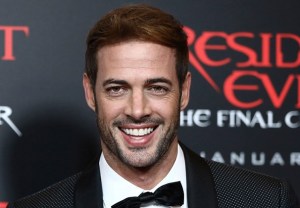 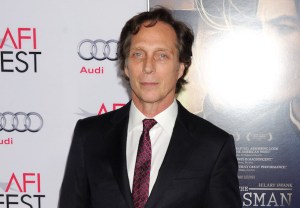 The Prison Break alum will guest-star on USA Network’s upcoming series Shooter, which is based on Stephen Hunter’s novel Point of Impact and the 2007 Mark Wahlberg film of the same name. END_OF_DOCUMENT_TOKEN_TO_BE_REPLACED