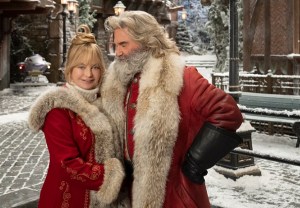 Kurt Russell and Goldie Hawn are again spending the holidays at the North Pole in the trailer for the Netflix movie sequel The Christmas Chronicles 2, premiering Wednesday, Nov. 25. END_OF_DOCUMENT_TOKEN_TO_BE_REPLACED 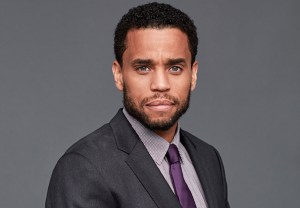 Less than a month after ABC reversed its decision to renew Stumptown for a second season, star Michael Ealy is already planning his return to the network via the medical drama pilot Triage END_OF_DOCUMENT_TOKEN_TO_BE_REPLACED