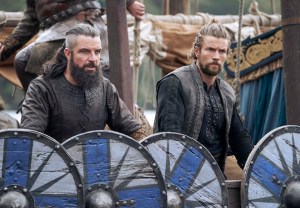 Netflix on Tuesday locked in 2022 release dates for a few of its genre-TV offerings, including the Vikings sequel-of-sorts and the supernatural horror series Archive 81. END_OF_DOCUMENT_TOKEN_TO_BE_REPLACED 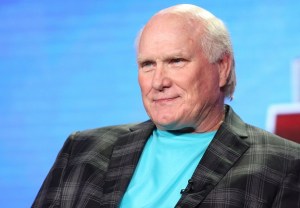 Terry Bradshaw is getting the reality treatment: E! has given a series order to the comedic docuseries The Bradshaw Bunch END_OF_DOCUMENT_TOKEN_TO_BE_REPLACED