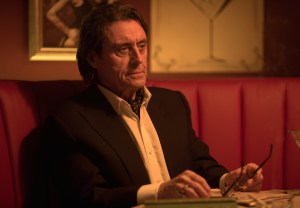 Ian McShane is heading back to HBO with a small (but reportedly pivotal) role in Game of Thrones. END_OF_DOCUMENT_TOKEN_TO_BE_REPLACED 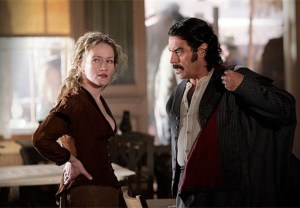 Al and Trixie, together again! 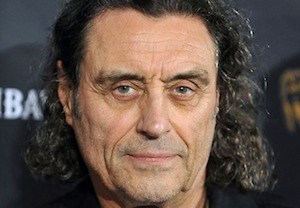 The ensemble for American Horror Story: Asylum continues to get bigger, and better.

The latest addition to the FX spookfest, which opens its second chapter next Wednesday: British actor Ian McShane END_OF_DOCUMENT_TOKEN_TO_BE_REPLACED