The TVLine-Up: What's Leaving, Returning and New the Week of Jan. 27 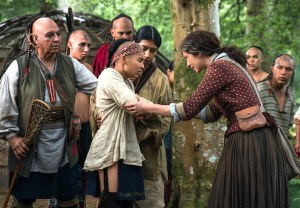 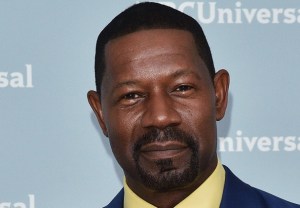 Former 24 POTUS Dennis Haysbert is heading up Surveillance at CBS: The actor will star opposite Sophia Bush (Chicago P.D.) in the drama pilot END_OF_DOCUMENT_TOKEN_TO_BE_REPLACED

The Alienist's 'Suspense Collection' Follow-Up, I Am the Night, Gets Trailer 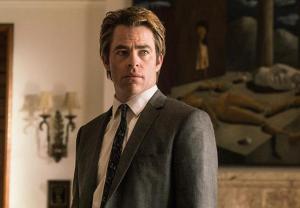 Fun fact: The Alienist, which aired in the late winter/early spring, apparently was the lead-off hitter in TNT’s new “Suspense Collection” of limited series. And now we have the second entry, titled I Am the Night. END_OF_DOCUMENT_TOKEN_TO_BE_REPLACED