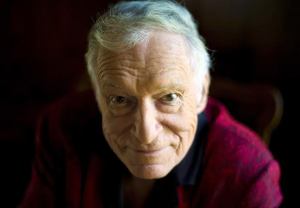 Hugh Hefner, the founder of Playboy magazine and a ubiquitous TV guest star, died on Wednesday. He was 91. END_OF_DOCUMENT_TOKEN_TO_BE_REPLACED 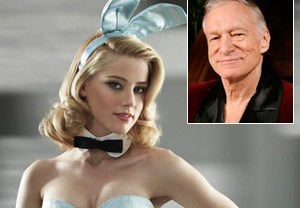 When a show called The Playboy Club comes about, it’s a safe to assume that Hugh Hefner will be involved in some way, shape, or form. But to what extent will the boss of all things Bunny impart his wisdom on NBC’s sexy new drama (premiering Monday, Sept. 19)? The answer is: a little less than originally planned. END_OF_DOCUMENT_TOKEN_TO_BE_REPLACED