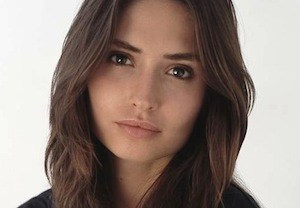 Spending a year married to Gregory House can turn a woman into a real bloodsucker. 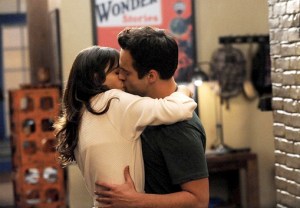 New Girl is throwing a fresh (not to mention drop-dead gorgeous) roadblock in the way of Nick and Jess’ unrequited romance. 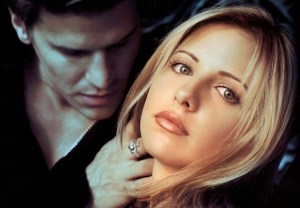 This week’s Star Wars and Boy Meets World news has us feeling a little nostalgic, so for this edition of TVLine Mixtape, we’re going old school.

What follows are some excellent songs from TV episodes past, complete with artist and album information in case you want to add them to your permanent collection. END_OF_DOCUMENT_TOKEN_TO_BE_REPLACED 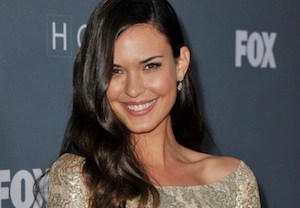 Round 3 of TV's Best Bad Boy Begins! Gossip Girl Vs. Dawson's! How I Met Your Mother Vs. House! 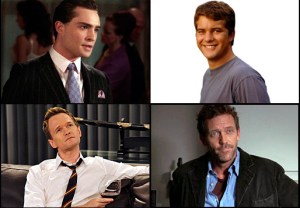 Welcome to Round 3 of TV’s Ultimate Bad Boy Bracket Tournament — where 16 tantalizingly naughty fellas that a gal might not want to take home to her mama will battle it out for supremacy. END_OF_DOCUMENT_TOKEN_TO_BE_REPLACED

TV's Best Bad Boy? Round 2 Rages on With Grey's, HIMYM, House and Sex and the City 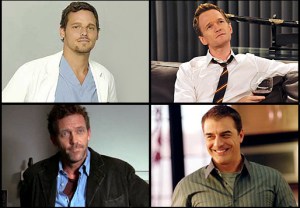 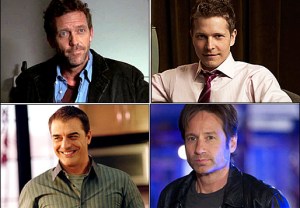 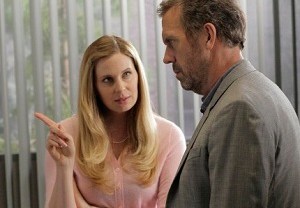 We’ve got questions, and you’ve (maybe) got answers! With another week of TV gone by, here are some queries we’re going to lob at you, from shows including Supernatural, House, American Idol and Modern Family! END_OF_DOCUMENT_TOKEN_TO_BE_REPLACED 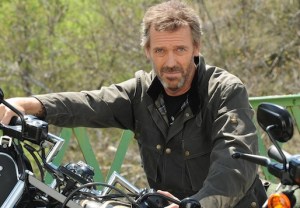 As of Monday’s finale, House is officially dead and buried — the show, not the title grump — and, in its wake, we’re left with eight years of memories and a dozen burning questions.

Now, the guy we have to thank for those memories, series creator David Shore, has volunteered to also solve — or at least address — the episode’s biggest mysteries. END_OF_DOCUMENT_TOKEN_TO_BE_REPLACED

Ratings: House Checks Out With a 16-Week High 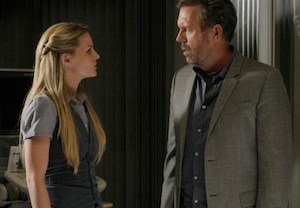 Fox’s House wrapped up its eight-season run with a total of 8.7 million viewers watching the medical drama’s very final hour, while scoring a 2.9 demo rating. That marks a 30 percent increase week-to-week and a 16-week high, plus END_OF_DOCUMENT_TOKEN_TO_BE_REPLACED