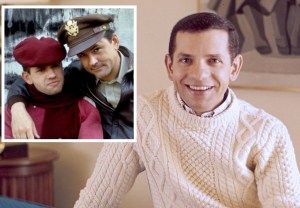 Robert Clary, who played beret-clad French chef Corporal Louis LeBeau on the CBS sitcom Hogan’s Heroes, has died at the age of 96 END_OF_DOCUMENT_TOKEN_TO_BE_REPLACED

A Hogan's Heroes Sequel in the Works — Set in the Present Day?! 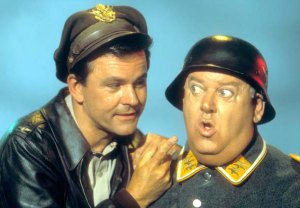 I see nothing… particularly interesting about the premise behind it. And yet a sequel to Hogan’s Heroes is apparently in the works. END_OF_DOCUMENT_TOKEN_TO_BE_REPLACED