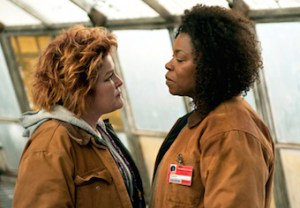 Orange Is the New Black will definitely be down one inmate in Season 3, despite a rumor making rounds to the contrary. END_OF_DOCUMENT_TOKEN_TO_BE_REPLACED 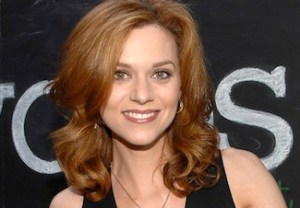 TVLine has learned exclusively that Hilarie Burton — who is coming off a well-received, pot-stirring run on Grey’s Anatomy — has been grabbed by CBS’ Hostages. END_OF_DOCUMENT_TOKEN_TO_BE_REPLACED

Hilarie Burton on Playing Spoiler to Popular Grey's Anatomy Pair: 'I Walked Into a Bear Trap!' 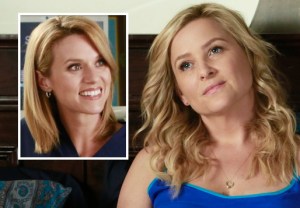 “You know me. I can’t go anywhere without causing trouble! That’s just how it goes.” In other words, Hilarie Burton is well aware that she’s stirring things up with her Grey’s Anatomy run, which kicked off with a meet-so-cute between cranio-facial whiz Lauren and the very pretty, very married Arizona, and continues Thursday at 9/8c. 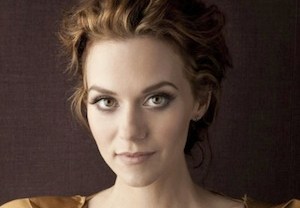 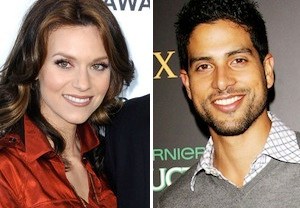 Exclusive White Collar Video: Neal and Sara Have a Flirty Interlude by a Fantastic Fountain 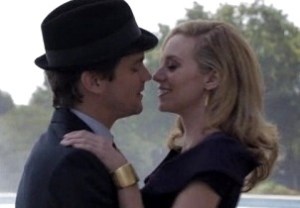 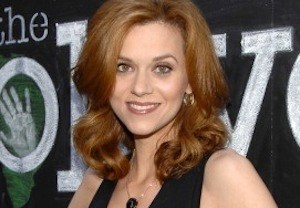 Hilarie Burton is set to guest-star on Castle at midseason, and the actress tells me the gig has her excited for multiple reasons — one being that she is “definitely a fan” of ABC’s Monday-night cop drama. 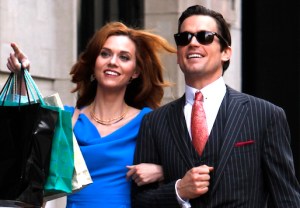 There are a lot of interesting developments during this Tuesday’s episode of White Collar (USA Network, 9/8c), and Hilarie Burton is here to tell us about a few of them – provided she can stop raving about her castmates. “They’re such a generous group of people, and that’s something that should be put out there,” she shares. “They’re just genuine, and when it’s real like that you want to scream it from the rooftops and make sure everybody knows.”

Burton indeed has much to cheer about END_OF_DOCUMENT_TOKEN_TO_BE_REPLACED 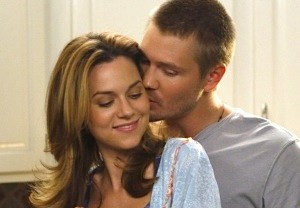 One Tree Hill may not have seen the last of Lucas and Peyton after all. 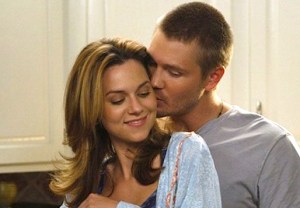