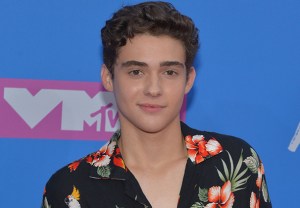 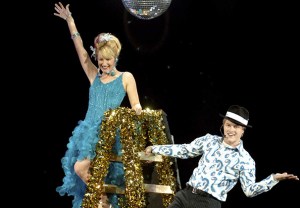 Almost a full year after Disney announced that a High School Musical TV project was in the works for its still-untitled streaming service, we finally have concrete details about the show — and trust us, it’s not what you were expecting. END_OF_DOCUMENT_TOKEN_TO_BE_REPLACED