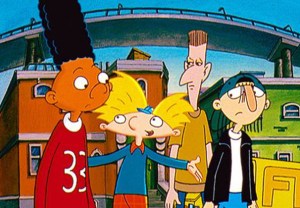 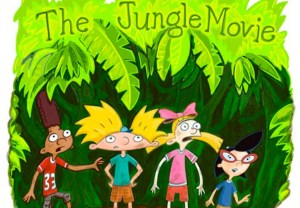 Nickelodeon’s long-awaited second Hey Arnold! movie is finally a go — and fans might want to think about investing in a mosquito net. END_OF_DOCUMENT_TOKEN_TO_BE_REPLACED 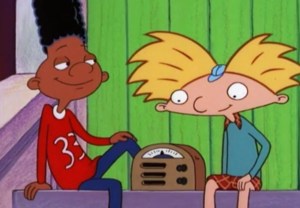 If Stoop Kid’s looking for another reason to leave his stoop, I think I’ve finally found one. 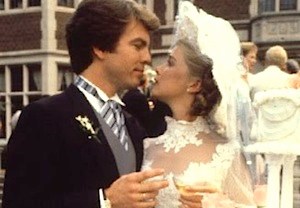 On Sept. 23, All My Children‘s final broadcast episode will air on ABC. Thankfully, SOAPnet has announced plans to honor the daytime institution with a two-day, 12-episode marathon of AMC‘s most memorable hours. END_OF_DOCUMENT_TOKEN_TO_BE_REPLACED