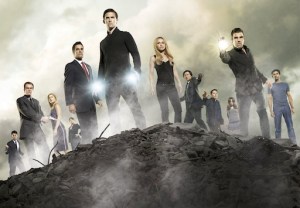 Save the cheerleader, launch a new programming initiative?

MSN, which is making a big push into original programming via Xbox, is in talks to revive NBC’s superhero drama Heroes, TVLine has learned exclusively. END_OF_DOCUMENT_TOKEN_TO_BE_REPLACED 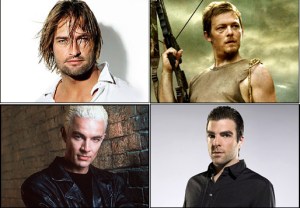 Round 3 of TV’s Ultimate Bad Boy Bracket Tournament continues with four dudes who’ve witnessed some seriously messed-up moments in their time on this planet. END_OF_DOCUMENT_TOKEN_TO_BE_REPLACED

Buffy-verse Faves Face Off, Heroes and Once Upon a Time Villains Collide, in Bad Boy Bracket 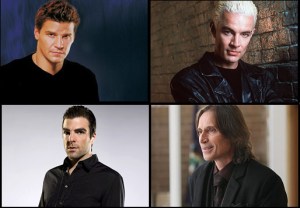 A pair of vampires and a couple of humans with otherworldly powers highlight today’s showdowns in our TV’s Ultimate Bad Boy Bracket Tournament. END_OF_DOCUMENT_TOKEN_TO_BE_REPLACED

Heroes Vs. Smallville! Once Upon a Time Vs. BSG! Bad Boys Day 7 Goes Out of This World! 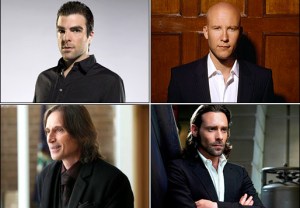 Fans of sci-fi and fantasy are going to be especially interested in Day 7 of our TV’s Ultimate Bad Boy Bracket Tournament. END_OF_DOCUMENT_TOKEN_TO_BE_REPLACED 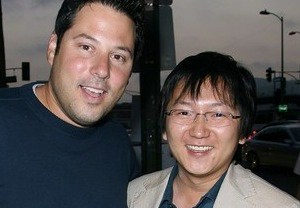 Losties aren’t the only fans being treated to a reunion by Hawaii Five-0, where Terry O’Quinn will share scenes with Daniel Dae Kim this coming season. No, the Heroes faithful will similarly see Masi Oka meet up with a familiar face, when Greg Grunberg guest-stars on the CBS action-drama, TVLine has learned exclusively. 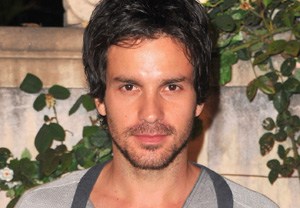 At long last, Mohinder and Isaac will be reunited. Covert Affairs star Sendhil Ramamurthy revealed at the USA Network hit’s San Diego Comic-Con panel that fellow Heroes alum Santiago Cabrera will be guest-starring on the next episode they shoot.

No details on Cabrera’s character were revealed, though Ramamurthy hinted there will be “some shenanigans” END_OF_DOCUMENT_TOKEN_TO_BE_REPLACED

Ask Ausiello: Spoilers on Smallville, Glee, Castle, Bones, How I Met Your Mother and More! 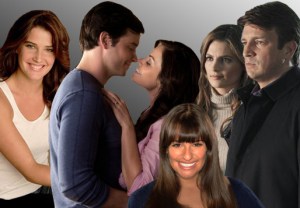 Question: Any idea if Emily Deschanel’s pregnancy will be worked into Bones? —Megan via Facebook
Ausiello: Producers are still deciding what impact, if any, Deschanel’s future baby bump will have on Brennan’s storyline. One thing’s for sure: Any possible plot tweaks wouldn’t play out on air until fall. The scripts for this season’s final episodes have already been written and they’re not changing. END_OF_DOCUMENT_TOKEN_TO_BE_REPLACED 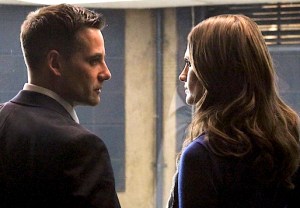 Stop us if you’ve heard this one before, but ABC’s Castle is bringing on a familiar face to help the NYPD get to the bottom of a case a bit bigger than they’re used to tackling. But whereas a year ago it was Dana Delany playing a prickly G-Woman, this Monday at 10/9c, you get Adrian Pasdar as a hardcore Homeland Security honcho. END_OF_DOCUMENT_TOKEN_TO_BE_REPLACED 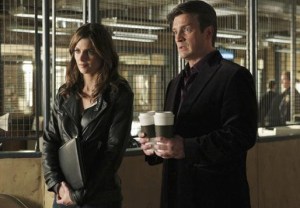 When an elusive terrorist cell threatens to “send a message” to New York City, ABC’s Castle will call in for backup from the Department of Homeland Security. And heading up that effort will be END_OF_DOCUMENT_TOKEN_TO_BE_REPLACED