Henry Ian Cusick Shares What Sold Him on Scandal, Teases His Visit to Lost-Like Fringe 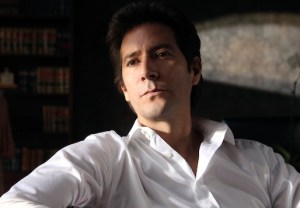 For Scandal‘s Henry Ian Cusick, having played the electromagnetism-averse key to destroying an island that corked a Hellmouth was both a boon and a burden.

“When Lost finished, yes, [cast members] were considered a ‘hot property’ and possibly we had our choice of parts,” the actor shares with TVLine. “But the reality is it works both ways. END_OF_DOCUMENT_TOKEN_TO_BE_REPLACED

Fringe Exclusive: Lost's Henry Ian Cusick Cast as [Spoiler] - But in Which Universe? 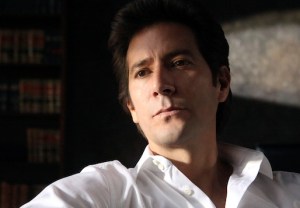 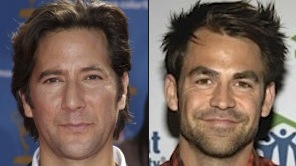