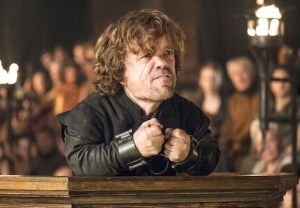 THE EPISODE | “The Laws of Gods and Men” END_OF_DOCUMENT_TOKEN_TO_BE_REPLACED

Performer of the Week: Hayden Panettiere 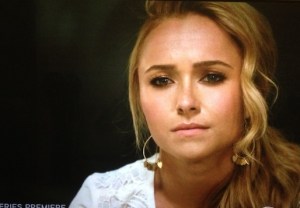 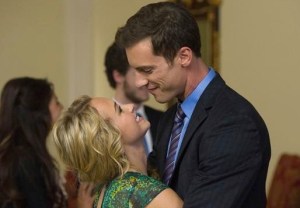 That’s one way Juliette’s poolside proposal to Sean could play out when Nashville returns on Wednesday, Jan. 9 (ABC, 10/9c). END_OF_DOCUMENT_TOKEN_TO_BE_REPLACED 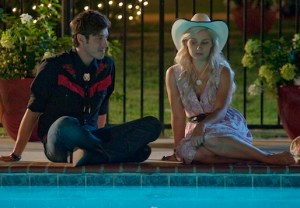 For one, there’s Juliette Barnes, the nubile crossover sensation whose popularity is threatening to dim Rayna’s spotlight. END_OF_DOCUMENT_TOKEN_TO_BE_REPLACED

Nashville Team on Connie's 'Journey' as a Singer, Hayden's Hussy and Reba/Swift Comparisons 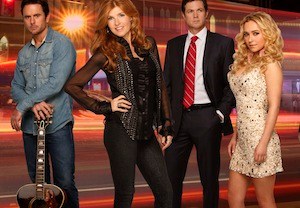 ABC president Paul Lee says it’s “gutsy” for Connie Britton and Hayden Panettiere to do their own singing as the leads of the new drama Nashville — a sentiment shared by at least one of the actresses. 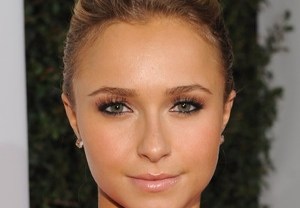