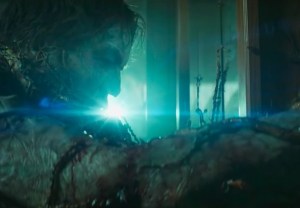 There’s something in the water: The DC Universe digital subscription service has released a first (and super murky) trailer for Swamp Thing, its next live-action original. END_OF_DOCUMENT_TOKEN_TO_BE_REPLACED 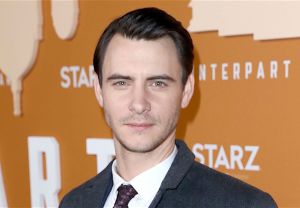 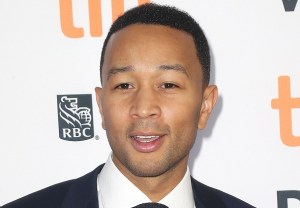 John Legend is taking on a historical new role.