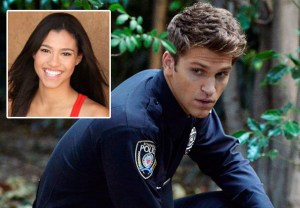 It’s official: No ‘ship will be safe when Pretty Little Liars returns for Season 6B next month.

Kara Royster (Faking It, Scream Queens) will appear in multiple episodes as Yvonne, a potential love interest for Toby END_OF_DOCUMENT_TOKEN_TO_BE_REPLACED 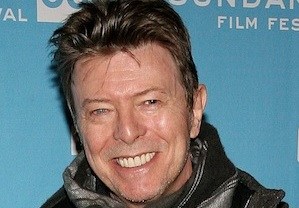 Hannibal has an insatiable appetite for David Bowie. 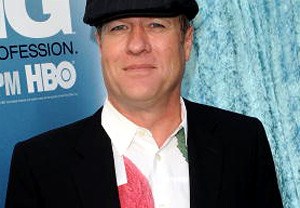 Nothing Scandal-ous about it: ABC’s addictive drama has added a pair of recurring players to its Season 2 roster. END_OF_DOCUMENT_TOKEN_TO_BE_REPLACED 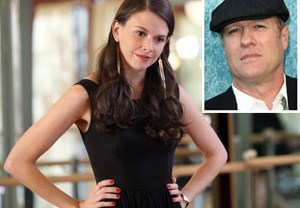