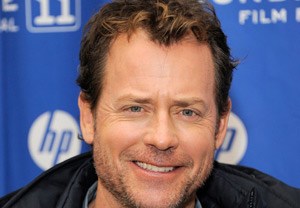 On the heels of ordering four comedy pilots, Fox also sent into development a quarter of dramas — including an Aussie adaptation starring Greg Kinnear and a modern-day tale of Sleepy Hollow. END_OF_DOCUMENT_TOKEN_TO_BE_REPLACED 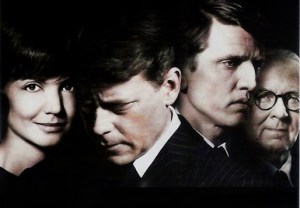 Why the surprise snub, after production had been completed of a script that went through several rewrites? END_OF_DOCUMENT_TOKEN_TO_BE_REPLACED