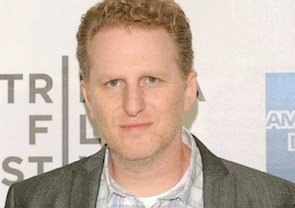 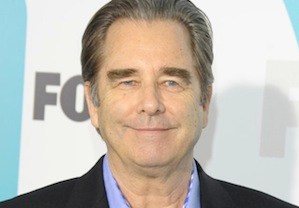 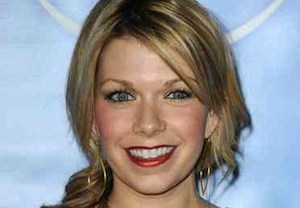 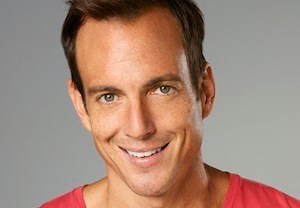 Just how many nails does Up All Night‘s coffin require? Because here is another one. END_OF_DOCUMENT_TOKEN_TO_BE_REPLACED 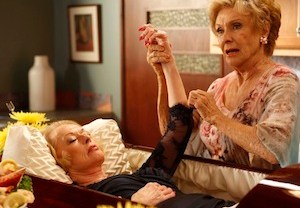 Fox’s Raising Hope wrapped its sophomore run with the happiest of accidents: Hope’s serial-killer mom (played by Bijou Phillips) was mowed down by a bus while attempting to stab Sabrina (Shannon Woodward) with a giant knife.

And while executive producer Greg Garcia won’t rule out a return appearance from the show’s murderous mama — “I certainly haven’t seen her body,” he teases — there are END_OF_DOCUMENT_TOKEN_TO_BE_REPLACED 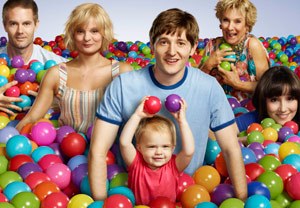 Take a clueless but well-meaning family, a grandma who can’t stay lucid and the baby of a serial killer, and you’ve got the hilarious adventures of the Chance family on Fox’s Raising Hope.

In Season 2, premiering this Tuesday at 9:30/8:30c, a growing Hope brings new problems (violence?!) and more cuteness. TVLine spoke with series creator Greg Garcia, who explains why he stuck with his tiny tots and gives us the scoop on END_OF_DOCUMENT_TOKEN_TO_BE_REPLACED 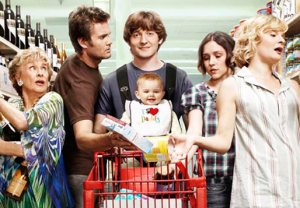