DOA Pilots: What Didn't Get Picked Up? 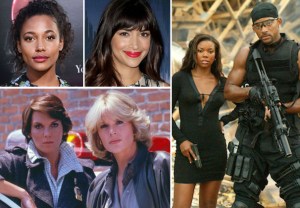 It’s the most wonderful time of the year… if the television pilot that you wrote, cast, produced, shot, acted in and/or toiled over in an all-encompassing manner landed a coveted series pickup. END_OF_DOCUMENT_TOKEN_TO_BE_REPLACED 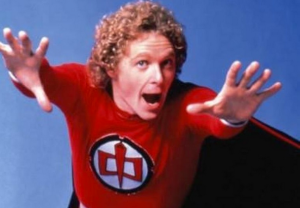 Believe it or not, Fox is taking another stab at rebooting Greatest American Hero. END_OF_DOCUMENT_TOKEN_TO_BE_REPLACED