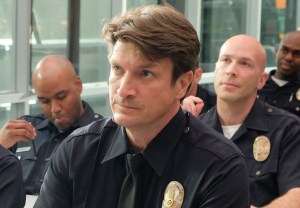 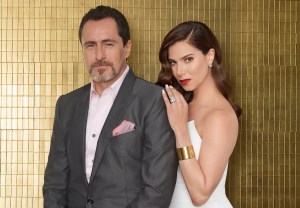 The Grand Hotel is now open and taking reservations: ABC has handed a series order to the one-hour drama, TVLine has learned. END_OF_DOCUMENT_TOKEN_TO_BE_REPLACED 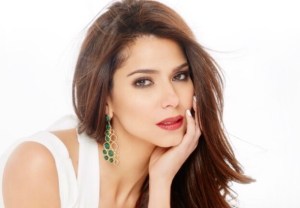 Devious Maids‘ Roselyn Sanchez now has someone else to do the dusting, as the queen bee of ABC’s Grand Hotel pilot. END_OF_DOCUMENT_TOKEN_TO_BE_REPLACED