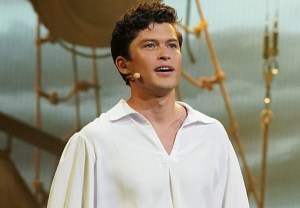 At the time of this publication, Graham Phillips — as The Little Mermaid Live!‘s Prince Eric — is belting out the final notes of “Her Voice,” an emotional ballad that establishes Eric as a multi-dimensional character, one who feels just as trapped in his own world as Ariel is in hers. END_OF_DOCUMENT_TOKEN_TO_BE_REPLACED 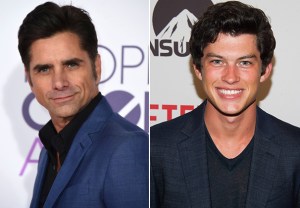 John Stamos has joined the cast of ABC’s upcoming production of The Little Mermaid Live! — but don’t worry, he won’t be getting his hair wet. END_OF_DOCUMENT_TOKEN_TO_BE_REPLACED