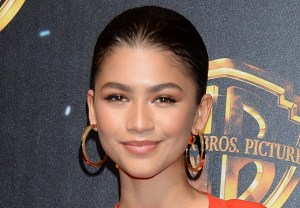 Zendaya is feeling the Euphoria at HBO: The singer/actress will star in the cable net’s drama pilot, based on the Israeli “Kids-meets-Trainspotting” teen series END_OF_DOCUMENT_TOKEN_TO_BE_REPLACED 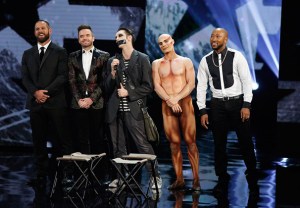 Ten talented acts (and also Tape Face) remained at the top of Wednesday’s America’s Got Talent season finale, but by the end of the stressful two-hour event, only one remained. END_OF_DOCUMENT_TOKEN_TO_BE_REPLACED