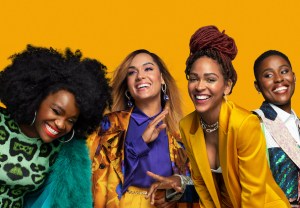 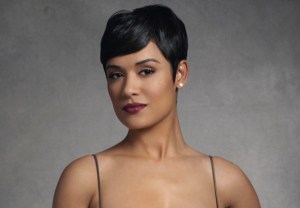 Less than two weeks after plummeting to her death on Fox’s Empire, Grace Byers is returning to the network this fall with a series-regular role on The Gifted. And the actress will be be doing what she does best: END_OF_DOCUMENT_TOKEN_TO_BE_REPLACED